Celebration of the first International Epilepsy Day in Bhutan

This year Bhutan celebrated its first International Epilepsy Day, coinciding with the birth anniversary of His Majesty the King on the 21st of February 2018.

The event focused on “Creating Awareness for All” and was held at Paro town plaza. The actual International Epilepsy day is on the second Monday of February but due to the devastating forest fires in Paro it was decided  to postpone it to the 21st.

The day included the performance of a theme song about epilepsy, talks by doctors, a question and answer session and a skit on seizure. Flyers were distributed. 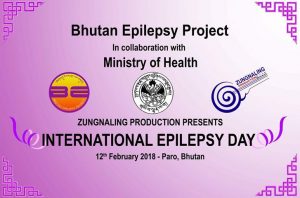 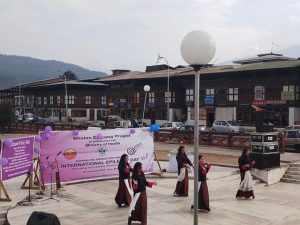 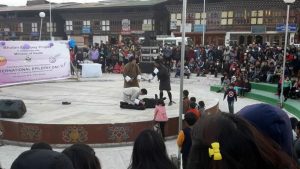 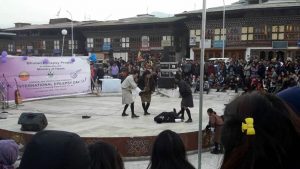 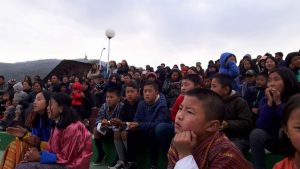 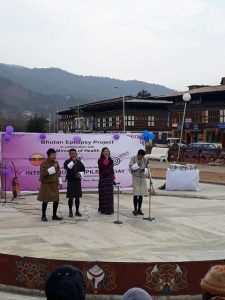 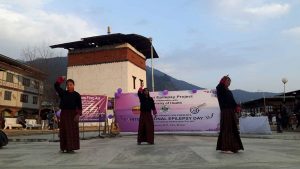