It is estimated that more than 50 million people are living with epilepsy around the world. The word ‘epilepsy’ is derived from the Greek word meaning ‘to be seized, to be overwhelmed by surprise’. To have epilepsy is to have a tendency to have recurring seizures. Anyone can have a seizure, if the brain is exposed to a strong enough stimulus. It is not necessarily a life-long diagnosis. And doctors may consider that you no longer have epilepsy if you go without seizures for a long enough time.

The brain is responsible for all the functions of your body. What happens to you during a seizure will depend on where in your brain the epileptic activity begins, and how widely and quickly it spreads. For this reason, there are many different types of seizure, and each person will experience epilepsy in a way that is unique to them. 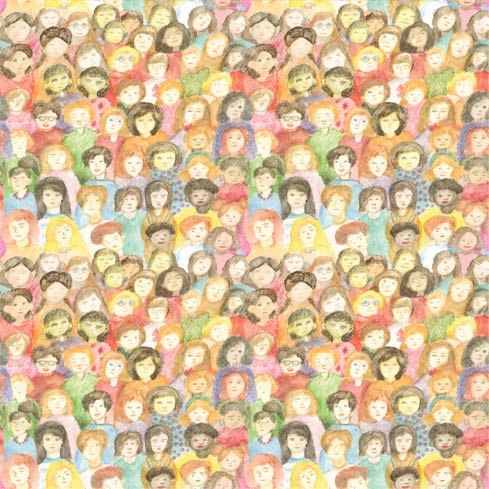 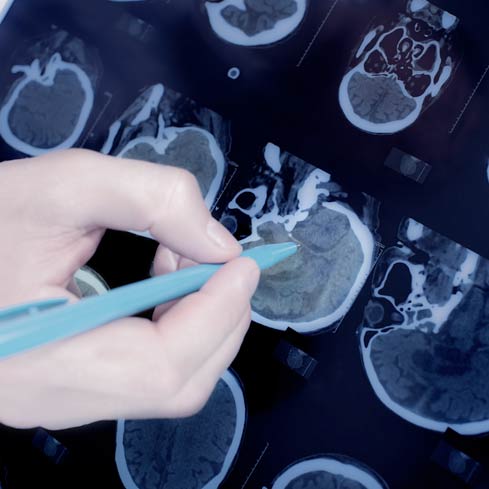 There are many types of epilepsy. Some types start when you are very young, and some in later life. Some types last for a short time and other types can last for the whole of your life.

Sometimes the reason epilepsy develops is clear. It could be because of brain damage caused by a difficult birth, a severe blow to the head, a stroke, or an infection of the brain such as meningitis. Very occasionally the cause is a brain tumour. In around six out of ten people, doctors don’t know the cause of their epilepsy. For many of these people, it is just part of how they are made that makes them more likely to have a seizure.

There is no test that can prove that you do or you don’t have epilepsy. Tests such as the electroencephalogram (EEG) – which records brainwave patterns – can give doctors useful information. A diagnosis of epilepsy should be made by a doctor with specialist training in epilepsy.

To make a diagnosis, an epilepsy specialist will use their expert knowledge and look at the information from different tests. They will ask you what happens before, during and after your seizures. They might also want to speak to someone else who has seen your seizures.

Other Treatments
If epilepsy medicines do not work for you, there are other treatments that may help, such as:

For more information  about epilepsy please visit
www.ilae.org
and
www.ibe-epilepsy.org

Your Donation Will Make A Difference
Donate Now
Page load link
This site uses cookies to ensure that we give you the best possible experience. If you continue to use this site we will assume that you are happy with this.OK