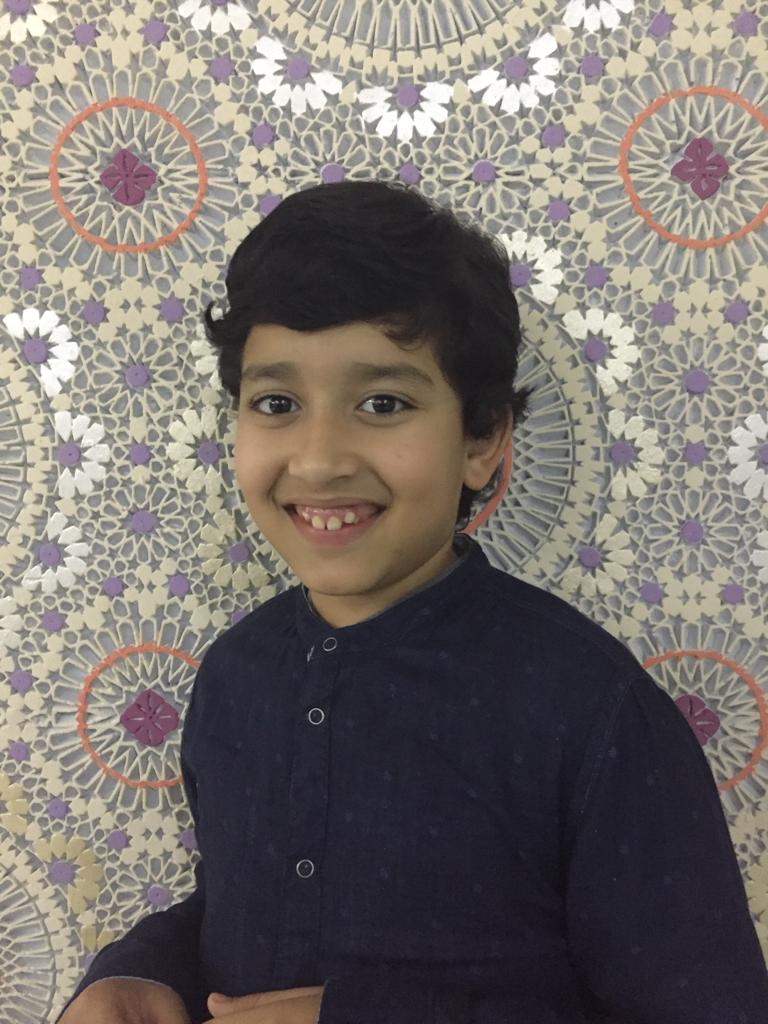 My parents told me that my birth on May 12, 2009 was difficult, and they called me Jad (an Arabic name meaning “generous” or “kind-hearted”) because I was their best gift after marriage. They told me that I had a shock in my head in my first year childhood. When I was 18 months my mum took me to the emergency room, thinking that my first seizure is due to fever and I was given valium. I was diagnosed as having epilepsy when I was three and a half, after my fifth seizure in one year.
My parents didn’t know anything about epilepsy: the symptoms, treatment, drugs… Nothing!

So the fight began. I couldn’t play, I couldn’t swim, without my parents oversight. The doctor, who is a neurosurgeon, prescribed me Dépakine. It’s so bitter that many times I refused to take it. In school it wasn’t easy; teachers don’t know how to behave with a person with epilepsy. I became very nervous and so agitated that my parents took me to a child psychiatrist. After my doctor replaced Dépakine with Micropakine I had shaky hands, especially while writing. Everyone feared each moment could be the next time I have a seizure. Then my parents made the decision to change doctor. I returned to Dépakine. I was always asking when it would stop. Finally and after 6 years it stopped. Now I feel better, I am first in my class, I’m learning mental arithmetic. But what I like best is drawing. I think I’ll be better than Picasso!

I am also an active member of the TAKAFOL association for epileptic children. I hope my story helps other child stay strong and positive.

Jad and his family live in Tangier, Morocco. This story was submitted by Jad’s mother, Fatima Chtani.