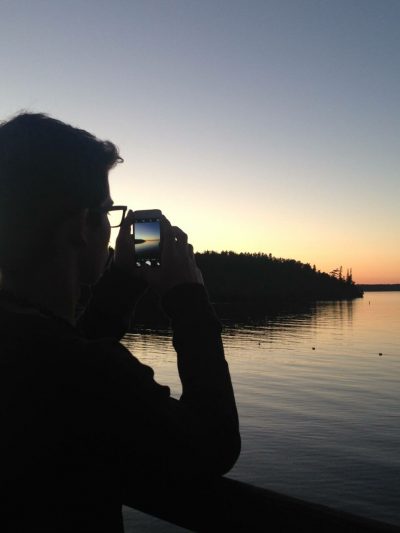 We were driving at the time to visit his Grandpa’s graveside because it was my birthday and this was a family tradition. We pulled up in the midst of a busy 4 lane road and flagged down help the minute we saw him convulsing in the back seat.

His first tonic-clonic seizure was by far the most frightening thing this mom has ever seen! It was a very dramatic scene as fire fighters and paramedics attended to him.
He passed out, which would become his norm when having these seizures. I thought our son had died. I had no idea what was happening.

After four more seizures that same week and a lot of investigation by the wonderful medical staff at Children’s Hospital in Winnipeg, MB, Canada, our son was diagnosed with epilepsy. It was the start of a very new life for us all.

Medication side effects including Stevens Johnson Syndrome, a very serious allergic reaction to medication, several more tonic-clonic seizures in addition to focal seizures, and the overall negative impact of this life-changing diagnosis created havoc in our world. The fragile social beings that 13 year olds are, was fragmented by the desire to be like his peers and yet unable at the time to have the freedom that summer that he was so counting on. He went from an active, free-spirited young man to a tentative one. 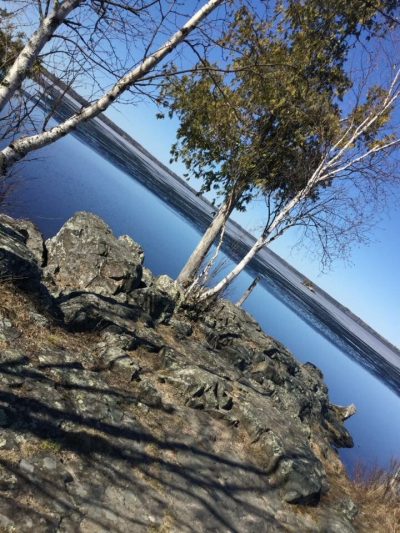 It has been a learning curve for us all and we are not done. Medications continue to be a challenge. Ryan loves West Hawk Lake, Manitoba. He found solace and peacefulness at the dock at West Hawk Lake that summer as well as so many other breath-taking scenes provided by nature that are pictured here. He enjoys the lake and uses its space to reflect and think about his future and how fortunate he is, despite some of the difficulties that epilepsy poses. This is his happy place. His eye for photography and respect for all things nature is evident in his photos. A gentle heart, a gentle eye and a resilient nature next to none. That is Ryan. We all know that despite the impact that epilepsy brings, life is beautiful.